The Gates of Hope: Connecting Cultures

2021 marks the 10th anniversary of the Great East Japan Earthquake and Tsunami (3.11.2011) and the devastating nuclear disaster that followed in its wake. In commemoration, Portland Japanese Garden presents a retrospective exhibition, The Gates of Hope: Connecting Cultures from April 24 – May 31, sharing the story of the Garden’s efforts in returning two lost artifacts (kasagi) that had been swept away by the tsunami. These kasagi traveled across the Pacific Ocean for nearly two years, eventually washing ashore on the Oregon coast.

Returning the kasagi to their hometown of Hachinohe, Japan, required two years of transpacific coordination, community detective work, and a few strokes of luck. Through the exhibition, we exposing the magic in the details to bring the story to life – from the photos documenting each step of the journey to the heartfelt letters from city officials and students at the local school in Hachinohe – sharing the lessons learned of what connects us as humans: empathy, perseverance, and compassion.

Embark on the Journey of the Kasagi 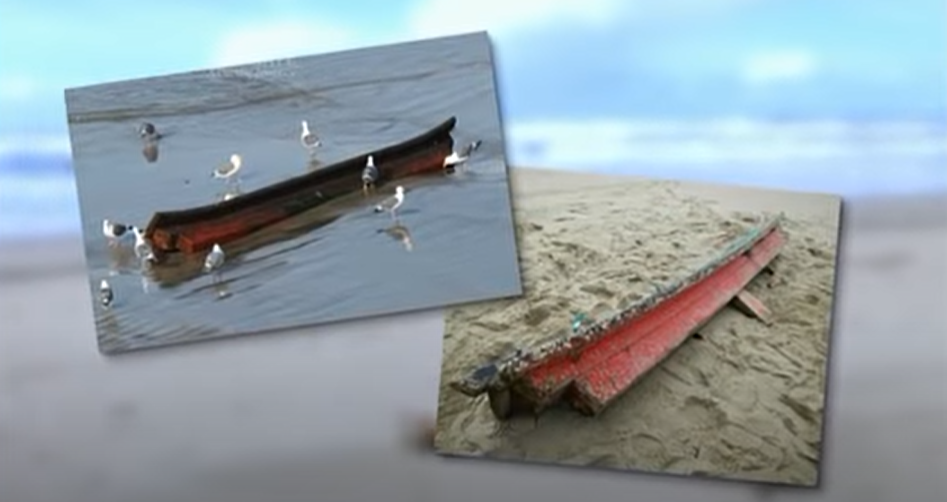 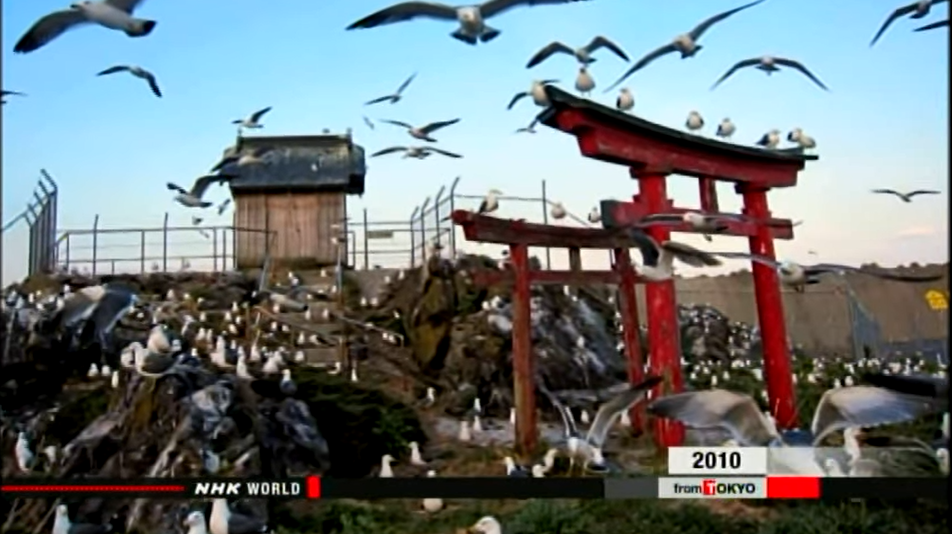 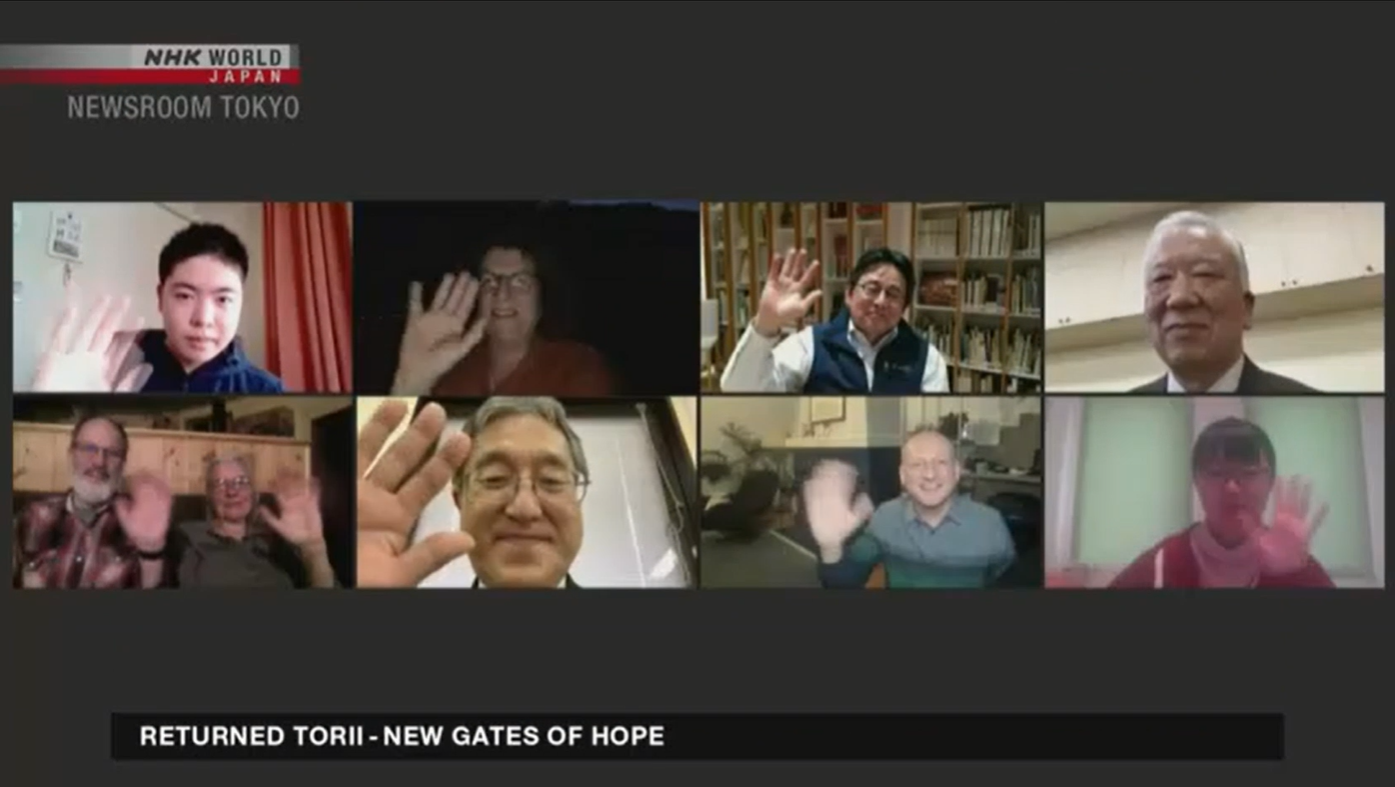 The Impact of The Great East Japan Earthquake 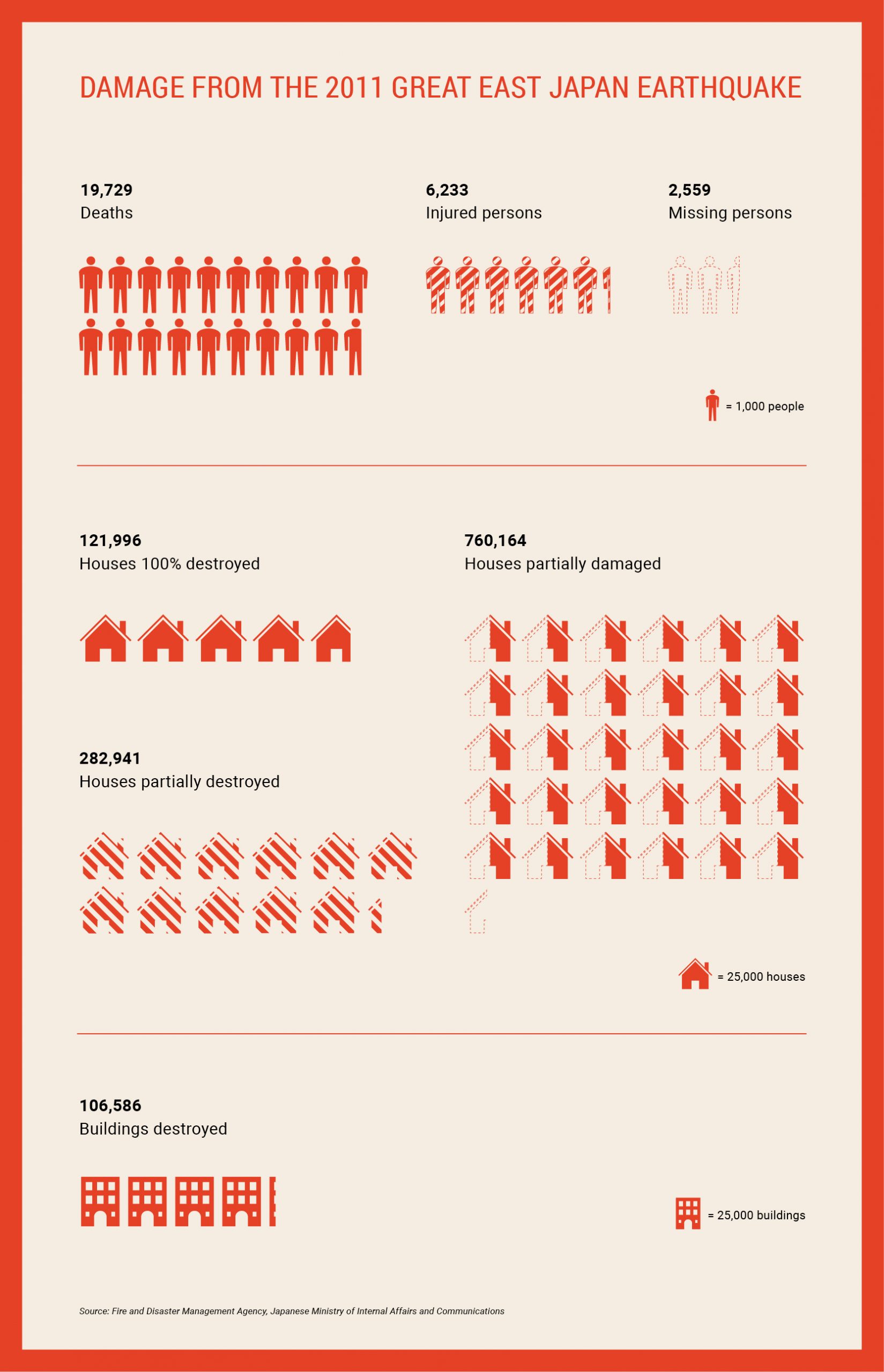 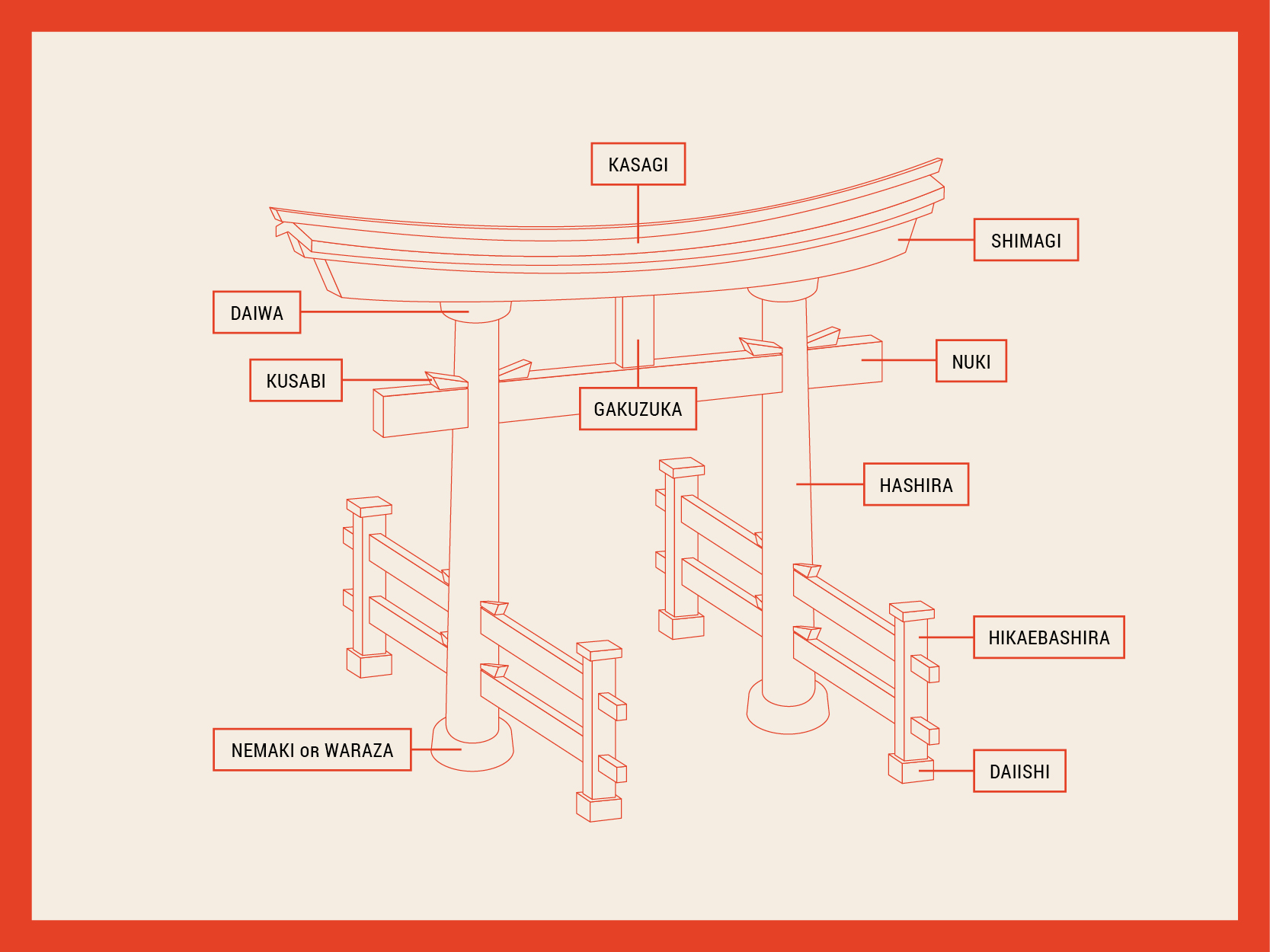 What is a torii?

A torii is a traditional gate used to mark the entrance to a hallowed space. It is often the first thing people see when they approach a Shinto shrine, symbolically marking the transition from the secular to the sacred (Shinto is the indigenous religion of Japan).

Torii are originally made of wood; however, some torii are made of stone, metal, or even ferroconcrete for easy maintenance. While colors of torii vary, they are most commonly vermilion or red. In Japan, red symbolizes fire and the sun, and it is believed to have the power to ward off evil spirits and bad luck. Hence vermilion or red was often used to paint shrines and temples, including torii. Another, more practical reason for the red color is that vermilion pigment is made from mercury sulfide, making the wooden torii preserve better and last longer.

While there are various styles of torii, all of them follow a similar structural pattern of having two parallel posts connected by a long and sturdy crossbeam, known as a kasagi. It is this integral piece of a torii that had been swept away by the tsunami, traveling over 5,000 miles across the Pacific Ocean over the course of two years and washing ashore on the Oregon coast.