*Public tickets do not include Garden admission

Navigating Literary Seas: An evening of readings and conversation with Kyoko Yoshida and Masatsugu Ono

Critically-acclaimed Japanese novelists Masatsugu Ono and Kyoko Yoshida read from new works and converse with writer David Karashima about how crossing geographic and linguistic borders has shaped them as writers, honed their themes, and made them the versatile writers and translators they are today. In this conversation and bilingual reading, they’ll discuss how landscape, culture, and language have informed their craft. 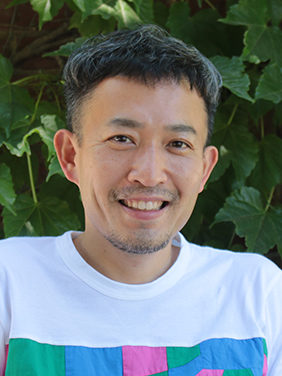 Masatsugu Ono is the author of numerous novels, including Mizu ni umoreru haka (The Water-Covered Grave), which won the Asahi Award for New Writers, and Nigiyakana wan ni seowareta fune (Boat on a Choppy Bay), which won the Mishima Prize. A prolific translator from French —including works by Èdouard Glissant and Marie NDiaye— Ono received the Akutagawa Prize, Japan’s highest literary honor, in 2015. He lives in Tokyo.

Limited copies of Masatsugu Ono’s novel Lion Cross Point (Two Lines Press, 2018) will be available for purchase and signing at the event. 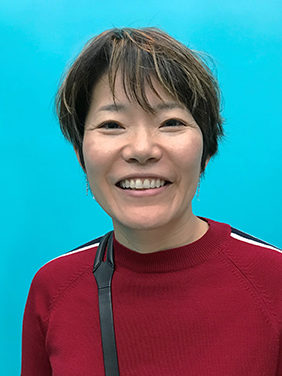 Kyoko Yoshida’s Disorientalism — a collection of short stories – was published in 2014 from Vagabond Press in Sydney. Born and raised in Fukuoka, Japan, she studied in Kyoto, got her Ph.D. in creative writing at University of Wisconsin-Milwaukee, and after 13 years of teaching at Keio University in Tokyo, now teaches American Literature at Ritsumeikan University in Kyoto. She is a prolific translator from and into Japanese of poetry, drama, and fiction.

Limited copies of the Kyoko Yoshida’s book Disorientalism (Vagabond Press) will be available for purchase and signing at the event.

David Karashima is an author whose first novel, in Japanese, was recipient of a prize for new writers; he is also a widely published translator of contemporary Japanese fiction into English, having translated works by Hitomi Kanehara, Taichi Yamada, Yasutaka Tsutsui, and Hisaki Matsuura, among others. In 2008 he helped found the Read Japan initiative at the Nippon Foundation, a partnership among authors, translators, editors, publishers, and universities to facilitate the publication of Japanese literature in translation.

The Garden+ lecture series places the Japanese garden in bold and inspiring new contexts by bringing designers, authors, practitioners and researchers to the Garden to share fresh ideas. Come experience original perspectives, thought-provoking research, and new creative work. We bring presenters from around the globe to shed new light on how gardens connect to subjects as diverse as spirituality, technical innovation, architecture, culture, design, and society — all made more resonant with the Garden itself as a backdrop. Garden+ is a presentation of the International Japanese Garden Training Center, which is supported by the Japan Foundation Center for Global Partnership.